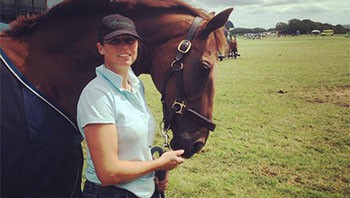 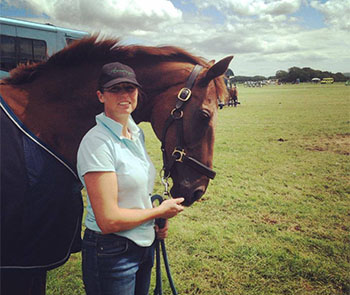 Jan had a super busy weekend at Stafford Park, with eight of the youngsters out having a run. For Bazaars Georgia, Dixie II, Mooncoin II and Future Gold Digger it was their first BE event, which proved to be exciting!

North Astor Rossco put in the best performance, finishing on his 29.5 dressage score for 5th place in the BE100Plus.

Unfortunately Jeanette’s sat nav failed on Future Gold Digger in the XC which meant she was technically eliminated but in fact she jumped a really good round.

From first timers to Over to You, ‘Jack’ went along for the ride. He enjoyed being noticed, patted and photographed around the lorry park, and would still want to jump round a BE90 even at 26 years old!!