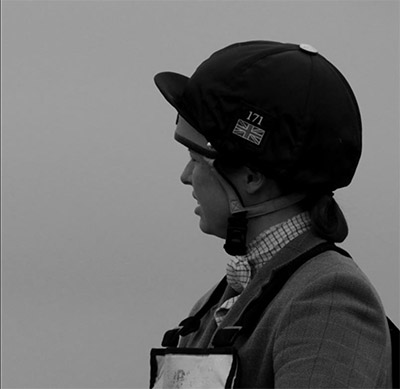 Jeanette had a full hand at Norton Disney. Travis IV posted the best result with a novice fifth place in what was Jeanette’s first competitive outing on him. The pair jumped a good double clear.

Another new ride was Gharette. Clear across country, a couple of rails down in the showjumping cost them a top 10 finish, albeit not by much. Argent Touch was less on song and picked up 20 jumping penalties across country.

Finally Jeanette had a couple of hors concours rides. Davinci I, who has returned to the yard this season, finished on his 22.8 dressage score in a BE100 section, while All On Deck was having her first run of the season and third ever affiliated run in the BE80(T). She did a good dressage and jumped a steady double clear.