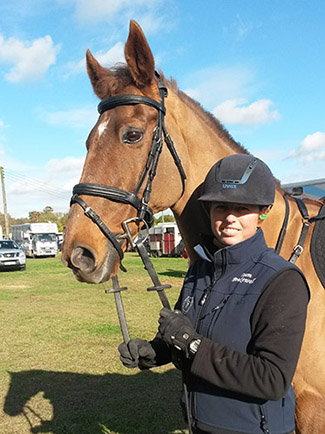 Jack aka ‘Sprut’ it still a legend to this day. He is as keen as ever to be ridden and he definitely runs the yard. Everyone’s attention is always focused on him; and so it should be, we think!

He acts as nanny to the young horses in the yard and, at the age of 32, still hacks out regularly. He remains the most medalled British horse in Eventing history.